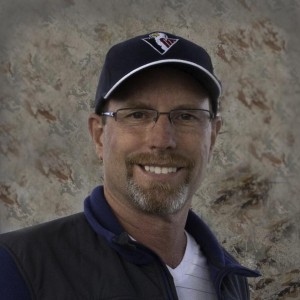 Adobe, in partnership with Google, is pleased to announce the release of Source Han Sans, a new open source Pan-CJK typeface family that is now available on Typekit for desktop use. If you don’t have a Typekit account, it’s easy to set one up and start using the font immediately with our free subscription. And for those who want to play with the original source files, you can get those from our download page on SourceForge.

Source Han Sans, available in seven weights, is a typeface family which provides full support for Japanese, Korean, Traditional Chinese, and Simplified Chinese, all in one font. It also includes Latin, Greek, and Cyrillic glyphs from our popular Source Sans family. All told, each font weight in the family has a total of 65,535 glyphs (the maximum supported in the OpenType format), and the entire family rounds out at just under half a million total glyphs. Never before has a typeface family of this magnitude, development scope, and value been offered via open source — which makes it a no-cost solution for designers, developers, and everyday users who need a font supporting a broad set of languages. Adobe is changing the world through digital experiences, and the release of Source Han Sans is yet another way we can forward that vision by giving to the community.

Read more about the partnership with Google and the development of this typeface here.