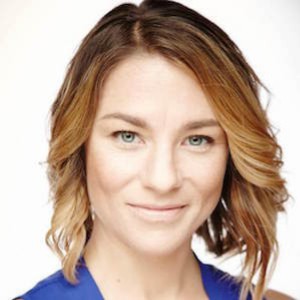 Millions of fans are getting ready to tune in this Sunday for the highly anticipated American football event. If your team is in the big game (or even if they’re not!) it can be fun to imagine what it would look like to see them win. Enter artist Milton Menezes, who shows us that even if your pick doesn’t get the highest score, you can still visualize them as champs by using Adobe Fuse CC characters in Photoshop.

Milton Menezes, Director at the Rio de Janeiro office of the multinational advertising art house Lightfarm Studios, is a self-described “Photoshop Artist” with an extensive background in photography. Though many artists on his team specialize in adding CGI to content, Milton’s main medium is Photoshop. For him, creating this final piece using 3D characters was a fun way to push the boundaries of reality. Check out the video to see the steps he took to build his own 3D football player characters in Fuse and then pose them in Photoshop CC.

Want to create your own? Download the Fuse app, which is available as a free Technology Preview, and use it with Photoshop CC and this free content packet to add football uniforms to Fuse’s library of clothing options.

To guide you on your way, here are some tutorials to get you started with Fuse and Photoshop.

There may be only one winner this week, but at least with Fuse and Photoshop you can always create the picture of the game as you envision it.