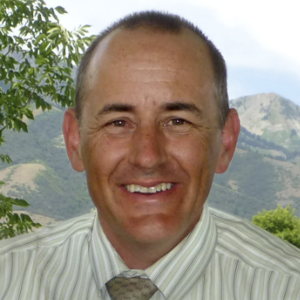 Morph cut is a very powerful new Video Transition in Premiere Pro CC 2015. It enables users to create polished interviews by smoothing out distracting jump cuts without cross-dissolves or cut away footage. To get the most out of this new and exciting feature, here are some best practice tips as well as some advice on what to expect when using Morph Cut in the real world.

Similar to Adobe Photoshop’s Content-Aware Fill feature, users will need to be selective and understand when Morph Cut may or may not work in an ideal way. There are three main requirements to get it to work properly

That’s not to say that you can never get good results if all three of these conditions are not met, but you may run into blotchy results (such as when there is a lot of background/hand/body movement), or face detection may struggle (such as when the subject is really tightly framed or in profile) at which point you will see a analysis failure banner. Even with those three conditions met, results will vary depending on things like how the subject is framed and lit, how much the head or camera movement there is at the cut, how natural the speech pause is for lip syncing and other factors.

Of course we’ve chosen demo materials that maximize the power of the feature, but they are definitely not “red-herring” examples. Users should expect Morph Cut to work reasonably well most of the time and be totally seamless when conditions are right, but when working with less than idea footage Morph Cut may not be a solution to heal a jump cut. Our hope is that users who work with a lot of interview footage will learn what works best over time and set up their shots/subjects to be more conducive to Morph Cut.

Morph cut will always have some inherent limitations, especially in regards to movement in the background, far-away subjects, hands in the shot, or a lot of head movement. It may take some trial and error to learn when to use it versus reverting back to more traditional dissolves and cut-aways. We are excited to hear your candid feedback on how useful Morph Cut is for your preferred workflows.