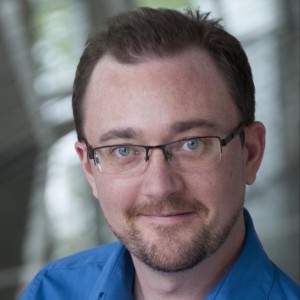 Today we’re tremendously excited to be releasing the latest versions of Premiere Pro and Adobe Media Encoder CC (2015.3), which are accompanied by new releases of After Effects and Audition… not to mention updates to creative applications across Adobe Creative Cloud.

Creative Cloud members and trial users will be able to download and install these applications today using the Creative Cloud desktop application, or online from http://www.adobe.com/creativecloud.html.

Please note that 2015.3 requires an update to the project file format, and as such projects saved in 2015.3 can not be opened in previous versions.

The new versions of Premiere Pro and Adobe Media Encoder contain all the features we previewed at NAB in April, including powerful new Media Management features, which allow you to copy media and edit it during ingest, transcode media on ingest, and generate lightweight proxy versions of RAW/Native files which can be switched to and from with a single click. New features in the Lumetri color panel include powerful new HSL Secondaries, new SpeedLooks linear looks, support for color control surfaces, enhanced Lumetri scopes and support for monitoring Rec2020 color space. Also new is amazing new support for VR Video workflows, which enables you to enter a specific monitoring mode with equirectangular stitched media to experience the view from inside the sphere. When you have completed your editing – publish to Facebook or YouTube with the correct metadata tags for a 360 viewing experience.

Alongside the key features listed above, there are many other new features and enhancements to both applications, a full list of which appears below.

Enhancements to the editing experience